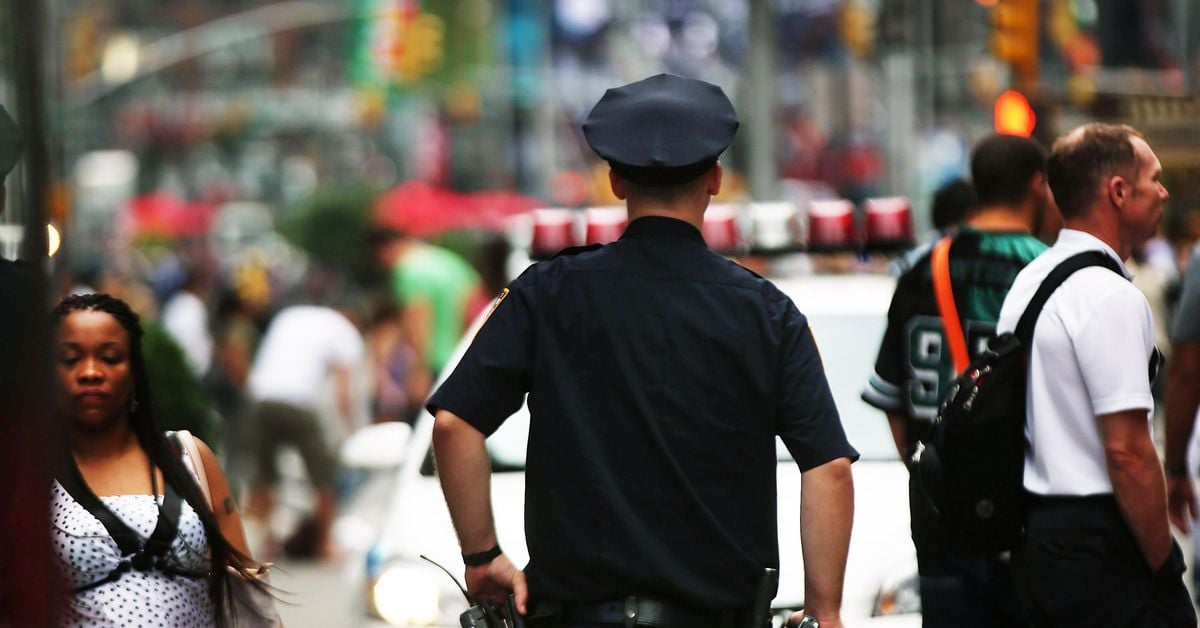 Earlier this month, a Courier-Journal tale that protected video of Tae-Ahn Lea, a black teen, being pulled over, handcuffed, and frisked in Louisville’s West End sparked outrage over Louisville Metro Police vehicle stops. It has also spurred some Louisville Metro Council individuals and residents to invite: are such visitors stops powerful for addressing crime, or are they tools for racial profiling?

Guests mentioned that and other related topics Friday at some point of WFPL’s Conversation with Rick Howlett. Our visitors have been:

Jessica Green, who represents neighborhoods including Parkland and Park Duvalle, stated humans in west Louisville feel they’re pulled over for pretext stops greater often than humans in different neighborhoods. To improve their relationship with the network, Green stated officials need to be re-trained on interacting with human beings.

“For appropriate or for awful, what’s running thru a variety of black men’s head is, ‘Am I going to get shot through this police officer?’” Green stated. “We aren’t looking to provide a haven for drug traffickers or for violent offenders, but what we do count on is the same software of the regulation.”

Nicolai Jilek, president of the River City Fraternal Order of Police, said traffic stops could regularly turn out to be dangerous situations for police. That is why some officers handcuff humans in visitors to ensure the safety of both the person who changed into stopped and others. He said residents’ perception of being hunted down with police aid is regarding and needs to be addressed.

“I want people to feel safe. I don’t want humans to sense like they are hunted down,” Jilek stated. “We have an extremely high fee of violent crime in certain areas, so how do you cope with that? The police department sees it as its obligation to dedicate extra sources wherein there is an extra crime.”

“Historically, the black community, no longer just here in Louisville but nationwide, has been hit with the tragedy of people being murdered by using police — with the aid of those who are presupposed to shield and serve them,” Herron said. “Until we start divesting within the police department and investing in groups, making sure groups have their basic needs met, then I assume that we’re going to preserve to have this case.”

Join us subsequent week on WFPL’s In Conversation as we speak your favorite Kentucky Derby reminiscences. Call and record your Derby recollections at 502-814-6560, and we may additionally use them inside the show.