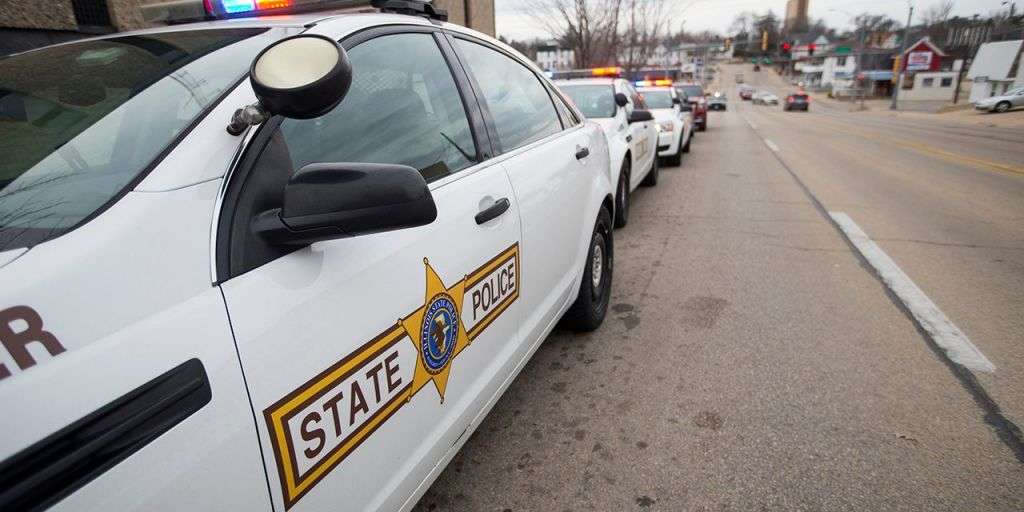 An Illinois nation trooper was killed inside the line of obligation Thursday near the metropolis of Freeport, Illinois, police stated.

Jones-Story’s loss of life comes days after Governor JB Pritzker introduced renewed efforts to enforce Scott’s Law in reaction to the variety of accidents injuring state soldiers. The regulation requires drivers to gradually down and pass over for emergency cars. The regulation, enacted in 2002, was named after Lieutenant Scott Gillen, a Chicago firefighter, who was struck and killed by an intoxicated driver whilst supporting at a crash at the Dan Ryan Expressway.

“No driving force wishes to get to their destination so speedy that wishes to position a trooper’s lifestyles at hazard,” Pritzker said during a press conference about the law on Monday.

Jones-Story’s death also falls on the 6th anniversary of every other officer, Trooper James Sauter, who changed into killed on the tri-kingdom close to Northbrook in 2013 while a truck motive force fell asleep on the wheel. That driver was sentenced to two years in jail.

Thursday’s crash provides an alarming trend, with at least 15 nation troopers being hit along Illinois roads to date in 2019 – quite a number that is almost double the whole of eight soldiers struck in all of 2018.

“Today is a dark day for the Illinois State Police circle of relatives,” said Brendan Kelly, acting director of the Illinois State Police. “How regularly does this have to occur? How many must more be hurt or killed? When’s enough, enough?”
The driving force of the vehicle that struck Jones-Story has been stated with violation of Scott’s Law and flawed lane usage, police said.

“The males and females of this department, particularly the soldiers and associates of trooper Jones-Story, are sad, hurting, and they may be irritated,” Kelly said.

At the crash scene, which is about hours west of Chicago, country troopers gave Jones-Story, a 12-12 months veteran of the ISP, one very last salute.

Donations can be made at the Illinois State Police Heritage Foundation’s internet site. If donating online, please be aware of “Trooper Brook Jones-Story Memorial Fund” within the comments segment.