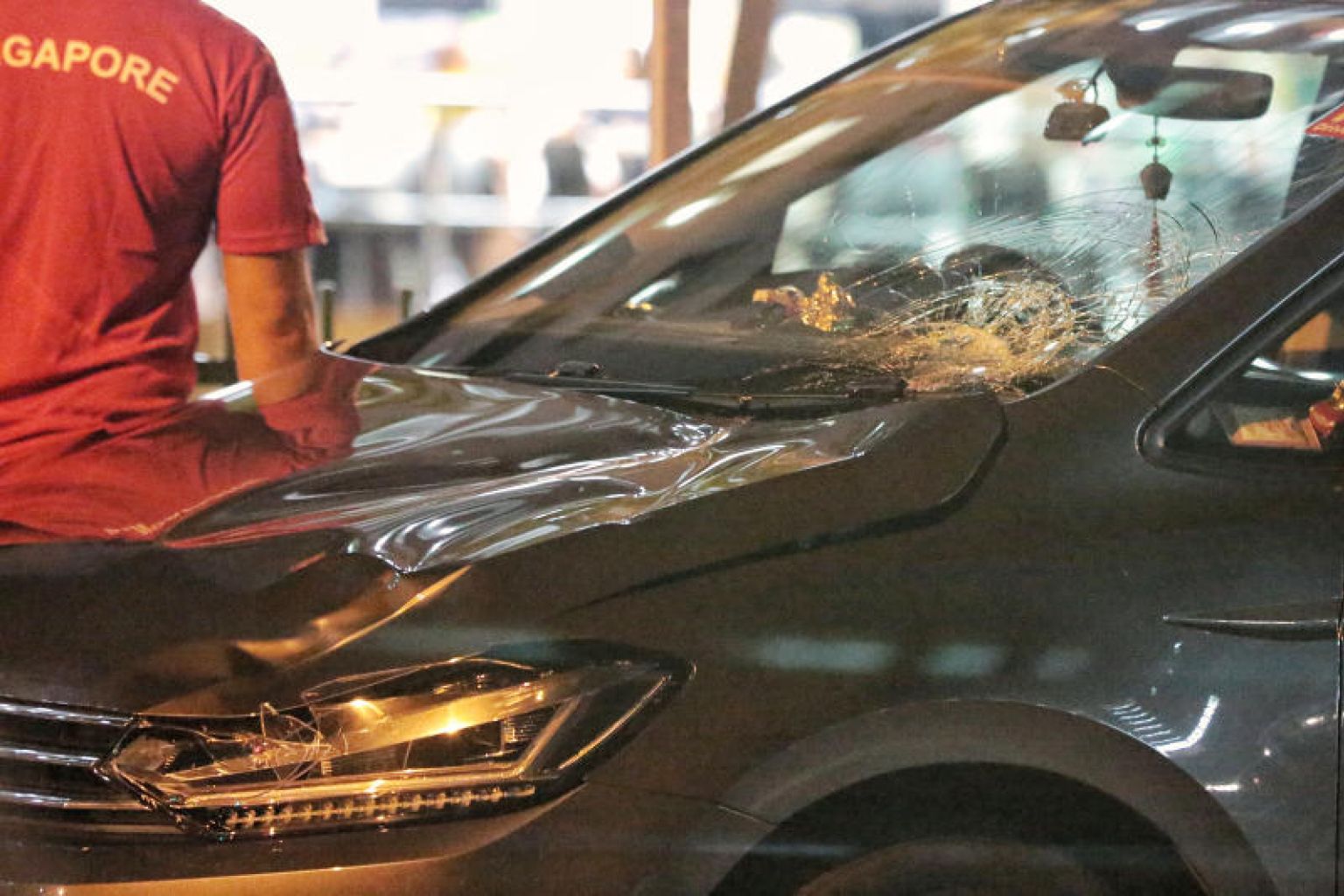 The High Court has rejected an injured motorist’s bid to pursue a personal injury claim against a car insurer, pointing out he had signed a discharge voucher releasing the insurer from any further liability.

The motorist, Mr. Lawrence Lim, claimed that he had made a mistake in assuming that the discharge voucher he signed was meant to settle only the damage to his vehicle, not his personal injury claim.

“The discharge voucher was clear and unequivocal and left no room for a subsequent and separate claim for personal injury arising out of the accident,” Justice Choo Han Teck said in his ruling, allowing the appeal against Mr. Lim last month.

“The use of a discharge voucher (DV) has been the practice in personal injury and damage claims for far too long to try and interpret the rights and liabilities differently, especially in a case like this where the DV was not an unusual one,” he added in judgment grounds.

Mr. Lim had sought damages for personal injuries arising from a traffic accident on the Ayer Rajah Expressway on Oct 15, 2011. A car driven by motorist Wong Chong Hui had hit his car during a chain collision involving seven vehicles.

After the accident, Mr. Lim sent his car to the workshop, which after the repairs, lodged a claim with NTUC Income – the insurers for the car driven by Mr. Wong.

The claim was settled, and Mr. Lim signed the DV issued by NTUC Income at the workshop in 2012.

In 2014, Mr. Lim sued for personal injuries against the defendants, arguing that the $9,052 paid by NTUC Income in 2012 covered only the damage to the car.

The defendants countered that he was precluded based on the terms of the DV he had signed.

The discharge voucher was unequivocal and left no room for a subsequent and separate claim for personal injury arising out of the accident.

Mr. Lim succeeded in his claim before a district judge last year, but the driver and car owner appealed to the High Court.

NTUC Income’s lawyers Richard Tan and Michelle Peh argued, among other things, that the insurer did not know of Mr. Lim’s mistake, as the mere indication of injury in Mr. Lim’s accident report did not mean he would sue for personal injury.

Mr. Lim’s lawyer Ramesh Vara-happen countered that since the accident report clearly referred to personal injuries, NTUC Income was “willfully blind” to the existence of a personal injury claim.

Justice Choo held that even “if there were clear references to an injury claim, the DV made clear that the acceptance of the settlement covers it all.”

He found NTUC Income did not have “actual knowledge of Mr. Lim’s mistake,” and the evidence was inadequate to “displace the clear and unequivocal effect of the DV in discharging all claims” Mr. Lim sought.

Noting that Mr. Lim was a literate man, the judge added that NTUC Income was not obliged to inform Mr. Lim of his right to legal advice and whether Mr. Lim should have sought a lawyer if he wanted to amend certain terms of the DV.